Coronavirus certainly changed a lot of things but one of the biggest has certainly been that paparazzi pictures of our favourite celebs have now become incredibly rare given that they don’t step out anymore. With all the gym visits and restaurant outings for celebs being on hold, it has been rare to spot a celeb out and about in the city. Although, Ranbir Kapoor fans were in for a surprise as the actor was recently spotted enjoying a bicycle ride on the streets on Mumbai on Sunday, July 19. The actor following the coronavirus guidelines was also seen sporting a mask as he enjoyed his cycle ride. Ranbir Kapoor Look-Alike, Junaid Shah From Kashmir Dies of Cardiac Arrest (View Pics of Bollywood Actor’s Doppelganger).

It’s quite unlikely to spot Ranbir Kapoor out and about in the city although it is known that the actor loves his sports and is usually seen enjoying a game of football with his buddies. Considering it won’t be possible for the actor to play the sport for the time being anymore, looks like Kapoor decided to do the next best thing and went for a cycle ride. Ranbir was seen wearing a blue jersey during his ride in the city. Check out pictures of the actor’s recent outing below. Shekhar Kapur Slams R Balki Over His ‘Find Me a Better Actor than Alia Bhatt or Ranbir Kapoor’ Remark.

Ranbir Kapoor Enjoys a Bicycle Ride in the City: 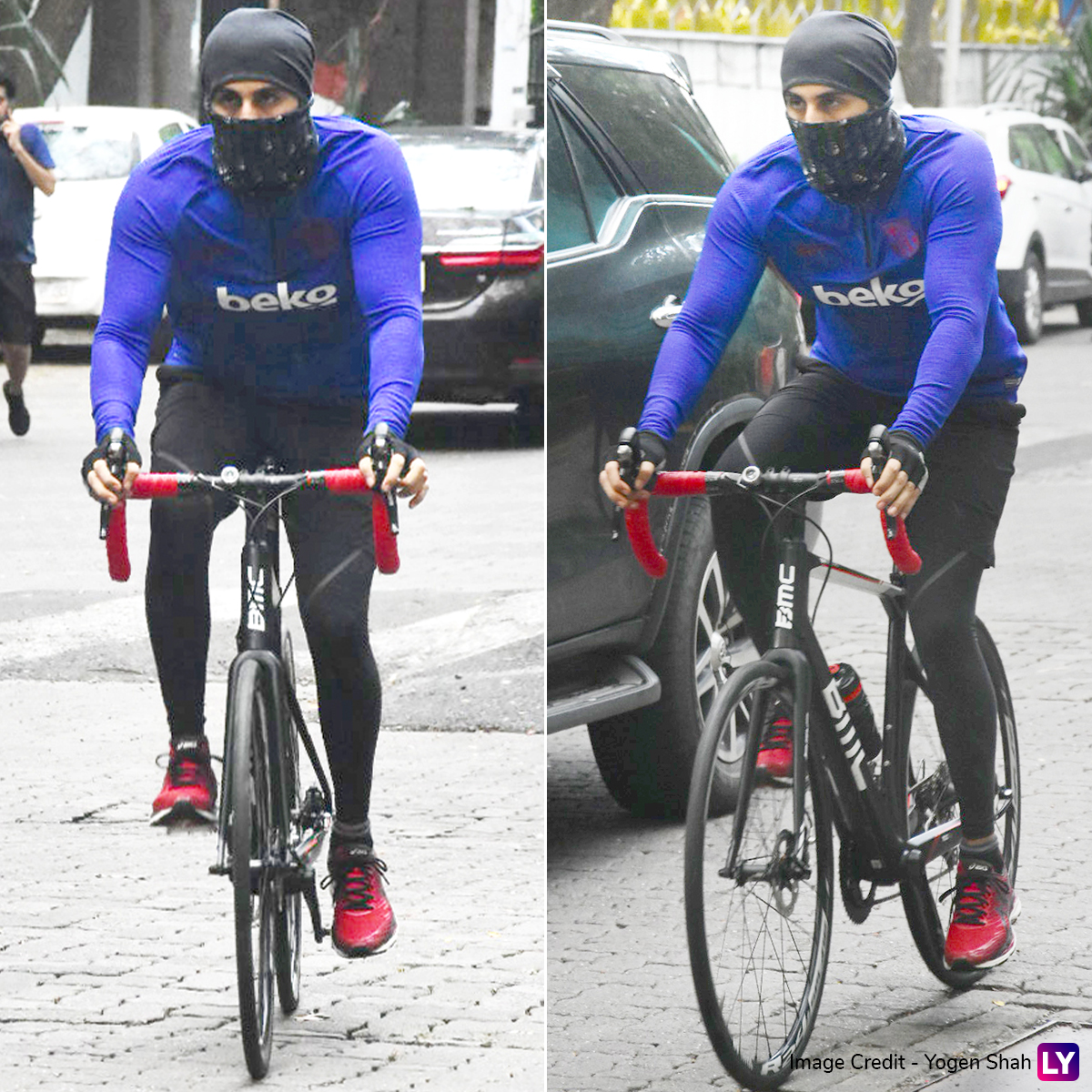 Here’s Another Picture Of Ranbir’s Recent Outing in the City: 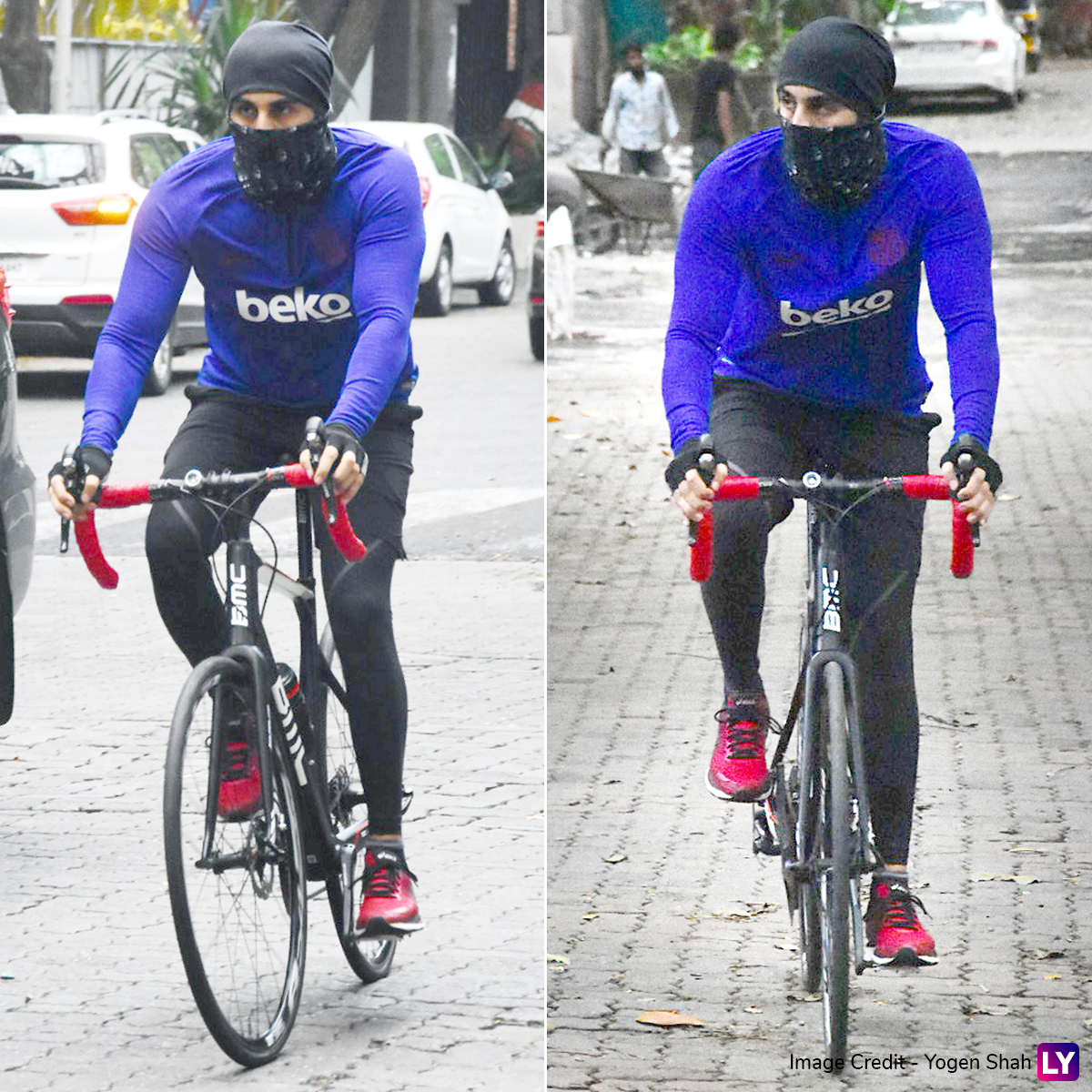 The actor was recently in the news after director R Balki made a statement on nepotism and said, “Find me better actors than Ranbir Kapoor and Alia Bhatt and we’ll argue. It’s unfair on these few people who’re probably some of the finest actors.” This statement of the Ki and Ka director has been slammed by many including director Shekar Kapur among others.

‘Tharoorosaurus’: Ready to Say Goodbye to Your Hippopotomonstrosesquipedaliophobia? Shashi Tharoor’s Latest Book on Collection of ‘Quirky’ Words Set to Launch in September

View all posts by admin →